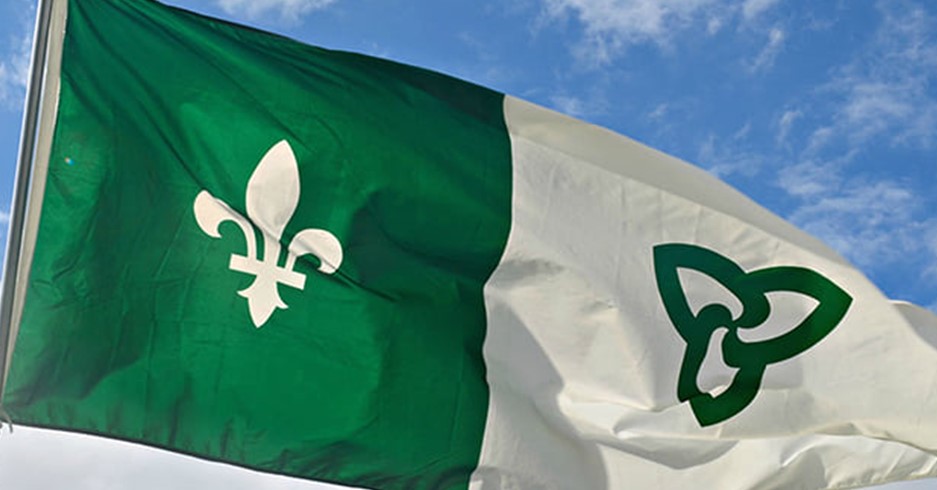 AND WHEREAS by proclaiming September 25th as Franco-Ontarian Day, this Act officially recognizes the contributions of the Francophone community of Ontario to the social, economic and political life of the Province and the community’s importance in Ontario’s society;

AND WHEREAS French is one of the two official languages of Canada and French language has been spoken in Ontario since the 17th century;

Request for Proposal for Concession Services at Schreiber Arena 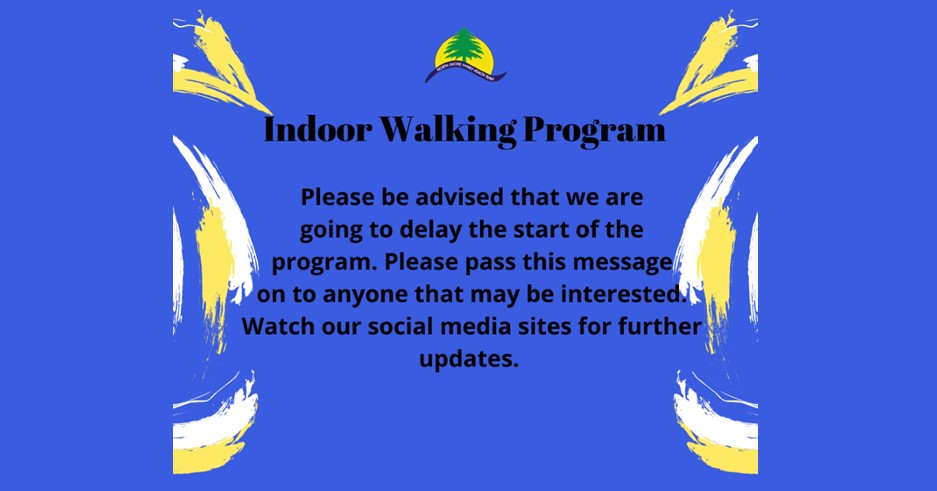